Struggling to keep work and life balanced? We’re not surprised.

Kisi did however state that the findings are not meant to be a city liveability index nor is it to determine the best places to work. Rather it aims to be a “guideline for cities to benchmark their ability to support fulfilment of residents’ lives by improving the aspects of life that help relieve work-related stress and intensity,” their official website read.

“Despite living in an era where unprecedented advancements have been made in technology and connectivity, we have failed to address the most everyday aspect of enhancing our everyday lives – finding the balance between work and leisure. We hope that this study highlights the need for more research to optimise the well-being of citizens in order to counter the psychological and economic costs of workplace stress,” said Bernhard Mehl, CEO of Kisi.

Why are we ranked so low? Many employees claim there to be a lack of flexibility in the Malaysian working life. In fact, an article by the Business Insider reported that 75% of new mothers in Malaysia quit their jobs for that reason itself. Other reasons they chose to leave their occupations were due to poor childcare services and having unsupportive bosses when it comes to work-life balance.

There have been measures to improve work-life balance among employees and one culture we see that has been gaining popularity is the agile work culture.

Agile working is a way of working in which an organisation empowers its people to work where, when and how they choose – with maximum flexibility and minimum constraints. A new set of problems does however emerge from agile working.

Ryan Carroll, Country Manager of Randstad Malaysia, told Focus Malaysia, “Agile working is gaining popularity in Malaysia, as more and more employees want to have autonomy in the way they work. However, as much as technology has helped made it possible to be more productive and creative at work, it can be quite frustrating and intrusive for those who feel that they need to respond to emails immediately, even during the weekends.”

The bulk of the responsibility for work-life balance is held by the employer while the effects are most felt by the staff of the organisation.

“If you’re not sure about the best way to implement flexibility, why not ask the people it affects most to chime in on what they deem would be considered flexible? After all, for some employees, the ability to come into work late might not be considered much of a perk. Or perhaps the majority of your staff don’t enjoy working from home – especially in more prominent team environments,” HR Asia reported.

Do you think work-life balance is unachievable in Malaysia? Let us know by dropping an email to [email protected] or tweet us @graduan.

Photo by Kevin Bhagat on Unsplash 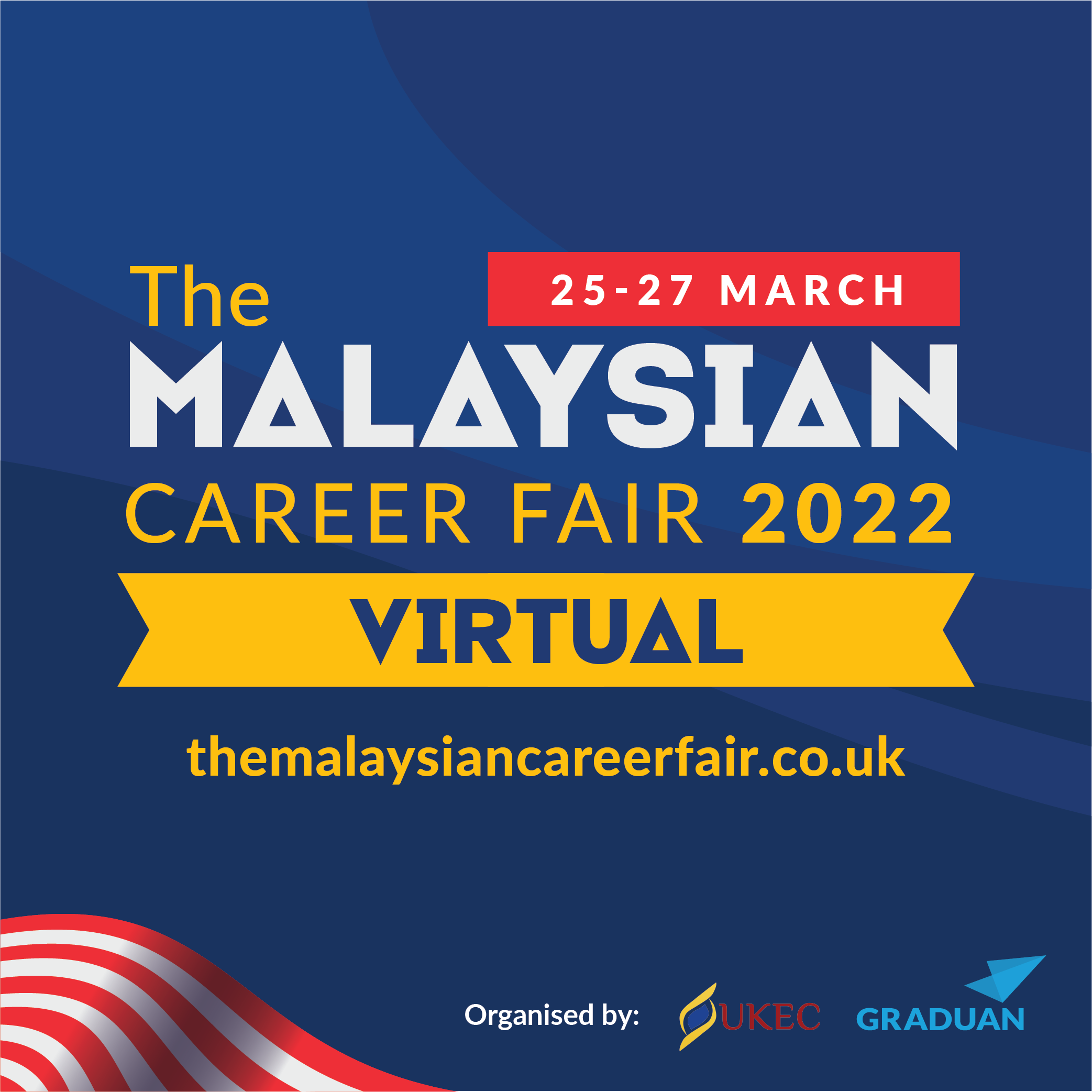 BRING YOUR ‘A’ GAME

Top of Her Game

Making a New Year resolution? You only need one.

Advance your career with graduan.com