Thank You For Saying Thank You When was the last time you said it and genuinely meant it?

In today's society, it has become increasingly common to go without saying thank you for things. Whether it's forgetting to say thank you to the cashier at the grocery store or not sending a thank-you note after receiving a gift, the act of saying thank you has become less and less common.

There are a number of reasons for this, including the fact that we are often rushed and busy, or we simply take things for granted. Whatever the reason, it's important to remember the power of the two simple words. Saying thank you is a way to show appreciation for what someone has done for you, and it can go a long way in making someone feel valued.

Here are some situations where thank yous can really go the extra mile.

#1 When receiving compliments
We often forget to say thank you when someone says a nice thing about us. Maybe you rarely get compliments so you feel out of place and you’re not sure how to react. It’s common for people to downplay the compliment because they get self conscious or maybe even embarrassed. Whatever the reason, it is important to remember that a compliment is a positive thing and should be accepted graciously. It’s empowering when you fully accept a compliment so don’t ruin the experience. For example, if someone says you look good in what you’re wearing, instead of downplaying the fact that you rarely dress up, say thank you instead!

#2 When running late
It’s an odd one right? You’re the one running late yet you thank the other person. This is because being late is the worst - for both the person who’s late and the person waiting for you. So instead of saying I’m sorry the minute you go through the door, start by saying thank you. Thank the person for being patient, for waiting for you, for being understanding. The shift from making it personal when saying sorry will then go away as you acknowledge their sacrifice.

#3 When receiving helpful feedback
Who doesn’t love getting positive feedback? Naturally, we say thank you. But most of the time we tend to forget that negative feedback is also a way of someone trying to let us know that we can do better. Don’t get defensive about it straight away. Instead, say thank you and use that information to improve.

#4 When someone gives you unsolicited advice
This usually happens when you’re in a gym or new to a workplace. For some reason, people have an opinion about the way you do things. Getting help is great and they’re most probably just trying to be helpful, but getting it without you asking for it is just… annoying. But always remember that the better approach to react to this situation is by saying thank you.

Thank you for reading!

Photo by Matt Jones on Unsplash 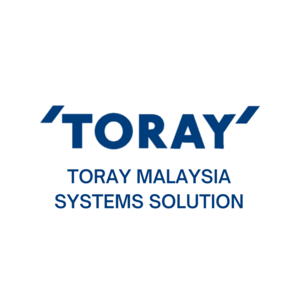 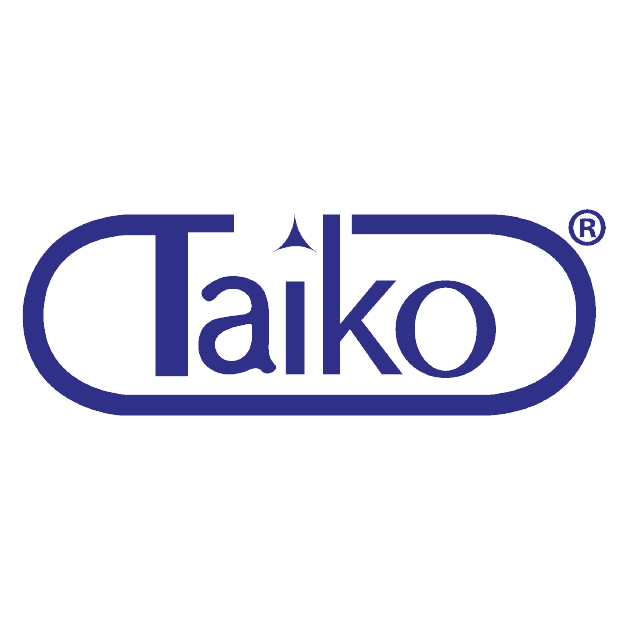 THIS IS WHY EKUINAS BELIEVES IN DIVERSITY 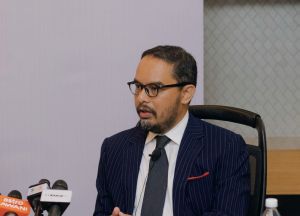 How to be a champ at time management 5 Great Questions to Ask During the Interview Secure your future with SME Bank How to not end up on Squid Game Online School Dragging You Down?

Here’s how you can find the motivation to get used to the new normal of education. 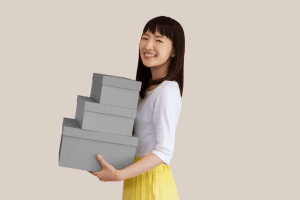 Here's how to spark joy into your career