Leadership in a Time of Change Adam Yee, Siemens Malaysia’s first Malaysian president and CEO, talks about leadership and what it takes to brave through Industrial Revolution 4.0.

With 18 years of experience in his career with Siemens Malaysia, Adam Yee reached the pinnacle of the multinational’s corporate ladder when he was appointed its first Malaysian president and CEO in November 2019.

Rising to the top of the corporate ladder is the ultimate goal of anyone’s career, more so with the added recognition of being a pioneering local at the top post. Humbled and calling himself privileged by the trust given by the company, Adam’s path to the top is grounded by a decade’s worth of leadership experience as division head in the company.

“This is a company which embraces globalisation in every sense of the word. We want to have more local presence in the country, in the region, and it is an opportunity to localise and have local leaders who have better ideas about the culture, development, and economy of the country,” says Adam at his office in Phileo Damansara that overlooks the Kuala Lumpur MRT line, traversed by automated trains manufactured by Siemens.

Before being made president and CEO, Adam proved his worth by doubling the sales for Siemens Malaysia’s industry business every year for the last five years. Now, his sights are on Industrial Revolution 4.0 (IR4.0). First coined in Germany in 2011, IR4.0 will see the integration of Artificial Intelligence (AI) and blistering fast wireless connectivity and sensors into factories, allowing an entire production line to make decisions on its own with minimal human intervention, among other things.

Realising its importance, Siemens Malaysia had started pushing for the awareness of IR4.0 in the country as early as 2015 and is now one of the key partners working with the Malaysian government to get businesses on board and ready for the shift. Setting its sights on preparing the workforce to a rapidly changing job market, the company is working with the Malaysian Technical University Network (MTUN) in coming up with a syllabus for the university network’s Bachelor’s Degree Program in Industrial Electronic Automation for undergraduates.

“That has already started with UNIMAP in Perlis, which is the first to introduce this programme and we are embedded in the sense that the lecturers are trained by us and they have to follow certain requirements for the course,” explains Adam.

Be an empty cup: if you are always full, you can't take anything

Calling education his passion, the newly minted CEO says that Malaysia needs to be more competitive and cannot afford to be left behind in this shift. “IR4.0 is happening very fast, the transition period is very short, and many things I’ve learnt before is no longer relevant. Now we are just waiting for certain technologies to mature. It is already there,” says Adam.

Internally, the company embarked on upskilling its existing workforce with their technology partners especially in the fields of mechatronic – which combines both mechanical and electronic skills – which will be where IR4.0 will most be felt. “This is a new world,” says Adam.

Despite the public’s fear of people losing their jobs having made redundant by AI with the advent of IR4.0, Adam is confident that having survived and thrived though the previous industrial revolutions, humanity has nothing to fear of IR4.0.

“When you embrace digital transformation you are also creating new job opportunities, and these new jobs are unique. I believe that as AI and machines take over routine and mundane jobs, it will open up humans to more and more entrepreneurship,” says Adam.

To that end he argues that despite the rapid changes happening in the world, one thing that he believes in is human interaction. “No matter what the future looks like, we still need human interaction. What makes us different is how we interact with people, and that is key to leadership,” he says.

According to him, there is always an opportunity to learn from others regardless of their station in life, and one needs to realise and utilise the opportunity in order to be a good leader. “No one is born a leader, it is all a process. Be like an empty cup: if you are always full, you can’t take anything,” he concludes. 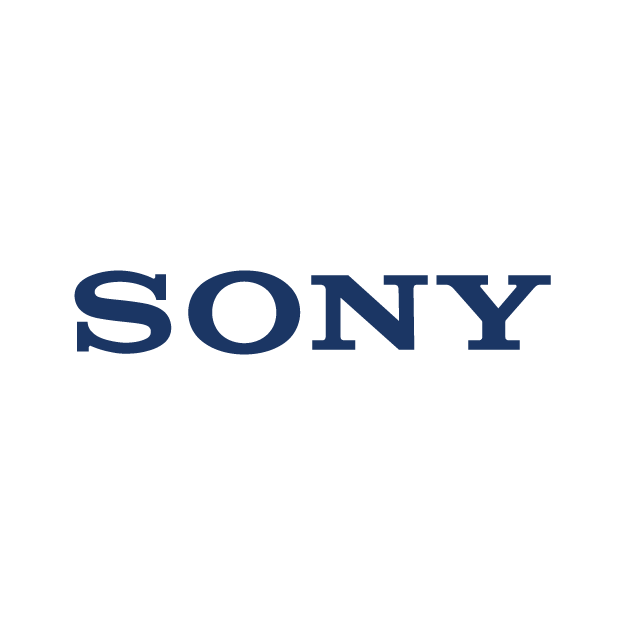 5 THINGS THAT SUM UP GRADUAN® ASPIRE PERFECTLY (YOU WON?T WANT TO MISS #2!) 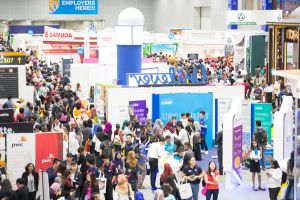 How you’re killing your phone battery Employees at this company get to chill out at its coffee bar and pool tables! 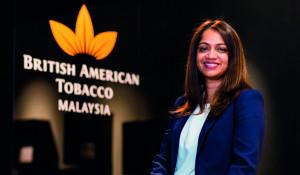 Kuhananthan Nanthakumar shares his experience working with the organization as a Management Associate. 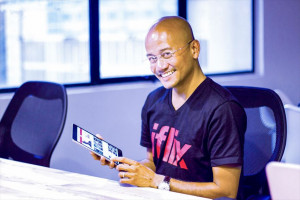