GRADUAN Gives Back Exceeds The Target!

Our Ramadhan Charity Campaign exceeded the initial target by over RM800!

Earlier this year in April, GRADUAN embarked on a charity campaign aimed at helping needy students from four public universities across the Klang Valley area mainly UKM, IIUM, UPM and UM. #teamGRADUAN identified the relevant funds within the four universities which you can read more about here.

Initially setting a target of RM5,000, we are pleased to announce that our campaign was a success! Raising a total of RM5,840 from 43 kind donors!

The campaign begun on 13 April in the early days of Ramadhan to support students’ daily needs including tuition fees, budget to buy books or even pay for a meal during Ramadhan. The funds were then channelled straight to the respective university funds which students of each universities will then benefit from.

UPM’s RM 1,250 donation was used to fund food packages that was distributed to students across the university for free throughout the month of Ramadhan. 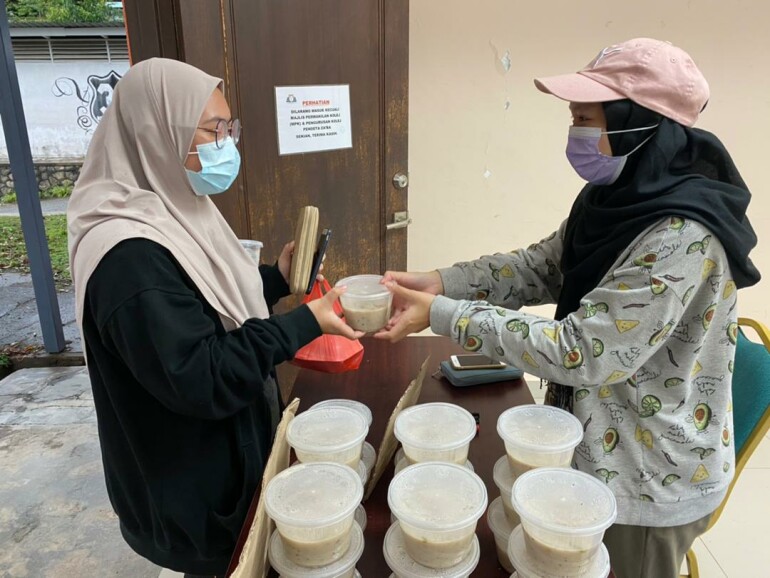 KASISWA of UKM hosts free iftar to students every year during the month of Ramadhan and #teamGRADUAN was happy to know that the donation of RM1,250 provided to them were used to supplement the daily food packages provided to students. 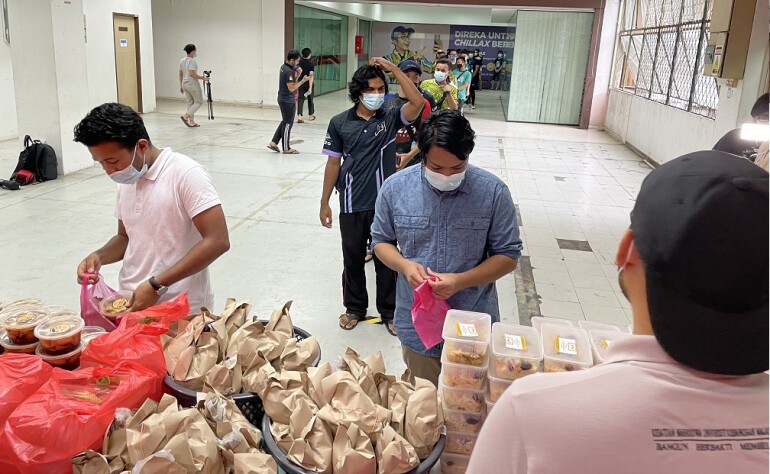 IIUM’s Endowment Fund and Giving2UMEF (Endowment Fund under Universiti Malaya) were among the other two beneficiaries of this charity event, gaining RM1,250 each. The donations they received were channelled to their funds that guarantees to help needy students have a better learning experience throughout their time studying.

The remaining funds have been channelled to a charity fund of GRADUAN’s choice.

GRADUAN thanks you for your contribution in making this campaign a success! If you’d like to contribute to more ongoing charity campaigns, visit Kitafund.com and start donating today!