Learn How to Say This One Word and Do Better

There are a few things you most definitely want to say yes to at work – yes to that promotion, yes to an exciting project, yes to lunch with the big boss.

But there are also times when you don’t need to say yes. Though it may feel as if yes is something you have to say almost automatically at work. The thing is this – because you’re a newbie (or the young executive), it has been drummed into you that to get into the boss’s good books, it is highly important that you say yes to every task you’ve been asked to do. After all, being known as someone who is a yes person and gets the job done without any complaint is also one of the fastest ways to get noticed and eventually promoted, right?

Yes... and no. Yes if you do a good job, then hurray for you. No if you said yes to a task where you either don’t have the experience/expertise or the time to do it but feel pressured anyway to get it done (and at the expense of whatever you’re currently working on). This can go totally wrong and backfire on you.

Take this advice from Steve Job: When an employee asked about a project he canned despite them working so hard and so many hours on it, the enigmatic leader had this to say: “Focusing is about saying no.”

Think about this for a while: A main reason why you need to say no at work is when you are slammed with tonnes of other important things that need to be done. If you add on more to your to-dos, your focus is divided into even smaller segments where you are not able to give even 50% to a task but now just a mere 10%. We all know what happens when you give so little time and effort to get something done – the 10% minimum effort shows.

Other reasons why you just have to say no? When you don’t have the expertise or experience to do it, when you don’t believe in the project or when you have other obligations (psst – you have a life outside the office too, you know).

So when should you say no at work? Ask yourself these questions:

If you’ve answered no to either one of these questions, then clearly you need to say no. Here’s the tough part – how do you say no to either your boss or colleague and still appear a team player? Here are some tips:

#1 Prepare your answer in advance
It’s a good idea to prepare a few lines in advance so that you are ready with the answer that will make you sound not only professional but also not flat out rejecting to help. For instance, if you have too much work going on, you could say – “Thanks for offering me the task but I have a lot on my plate now. Perhaps I could finish up some things first and if you still need my help, I’ll be glad to once that’s done?”

#2 Don’t go on with your apologies
You’ll make it worse if you give a million and one reasons why you can’t say yes to a task. Keep your no simple and to the point. Say something like “I’m so sorry. I can’t help because I am already busy on that day with some personal affairs.” You don’t have to explain what you’re busy with and the other person shouldn’t press you on the matter eithe.

#3 Offer an alternative
So you can’t do the job because you don’t have the expertise. Say so and then offer some help that maybe you’ve found on the Internet hat may come in handy. See, team player!

#4 Negotiate a situation that works for everyone
Sometimes, you flat out can’t say no – like when your boss assigns you an important project. In this case, get your boss to help you prioritise what he wants done first. Share what you’re currently working on and ask your boss if there is something on that list that can be done later so that you can focus on the new job. Or if a colleague asked if you can stay late to help with a project she’s been tasked too. You don’t have to appease her by saying ok but you can offer a little bit of your time if you are free. Say, “I would love to help as much as I can but I already have plans after work. What I can do is help you out till 7pm but after that, I really do have to go.” Problem solved!

Photo by Gemma Evans on Unsplash 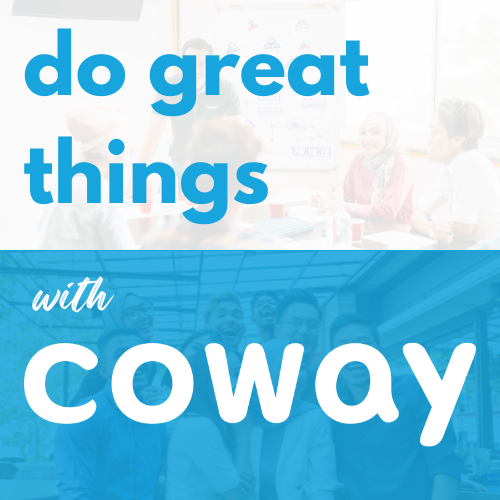 4 Essential Soft Skills You Need for the Hybrid Workplace