Malaysia has ambitious plans of becoming a high-income, highly industrialised country. To achieve this though, it needs to attract high-tech industries that require talent with world-class research and problem-solving skills. Most would employ highly skilled workers who often have postgraduate degrees.

Unfortunately, Malaysia lags behind not only the West, but also countries in Asia like Japan, South Korea, China, Taiwan and Singapore when it comes to producing the number of postgraduate students, says Professor Ir. Dr Lee Sze Wei, Vice President (R&D and Commercialization), UTAR (Universiti Tunku Abdul Rahman). “The culture of pursuing a postgraduate degree among undergraduates in Malaysia is not strong,” says Professor Lee. “This is because there are not enough jobs available that require postgraduate qualifications. Malaysian industries are still stuck with low-end manufacturing that require low-skilled workers. Although we do have some high-tech industries, it is not enough that it requires a big need in the numbers of workers who have postgraduate degrees.” 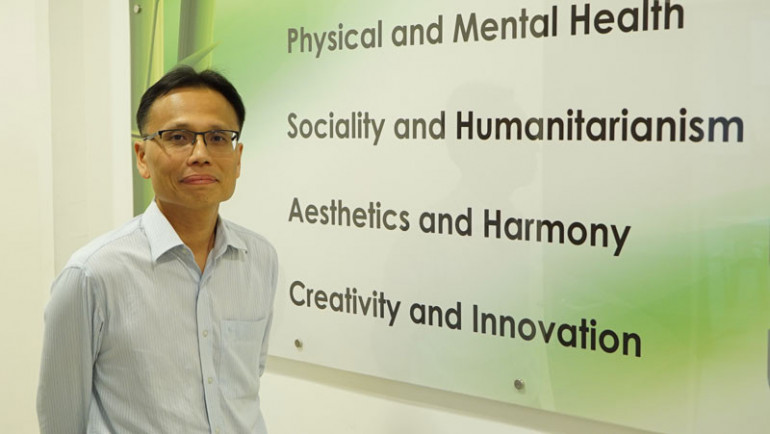 Towards a culture of research

The good news is the interest in postgraduate studies is slowing increasing, thanks in part to the Malaysian government’s announcement that it is investing heavily in R&D that is relevant to the needs of the country, informs Professor Lee.

Universities, both public and private, have also been focusing more on encouraging its students to go into high-level research. Private universities that were concentrating on turning out undergraduates have in recent years shifted focus to producing more postgraduate students. This is in line with the government’s call for higher institutions to invest more into research and for private universities and colleges to upskill all its teaching staff to have postgraduate degrees.

Private universities have taken up the government’s call to focus more on research as well. For instance, in UTAR, the academic staff emphasises the importance of research to its students and encourages them to pursue a postgraduate degree. As Professor Lee puts it, “There is no point in pouring millions of dollars into research if there is no one doing the research!”

Professor Lee points out that there are Malaysian professors and postgraduates who are doing world-class research on subjects such as tropical illness and tropical plants. But Malaysia needs to do much more if it wants to be in the vanguard of high-tech industries in the region.

Why pursue a postgraduate degree?

Do not pursue a postgraduate degree just for financial reasons, warns Professor Lee. “If you’re getting a postgraduate degree in hopes of getting higher salary, you may be disappointed because pay and salary depends more on job performance than academic qualification, especially in longer term.”

It is the whole process of getting a postgraduate degree itself, which has lifelong, innumerable benefits for the student, adds Professor Lee. Postgraduate studies require a lot of independent work that involves a lot of higher order thinking skills, especially at the PhD level. Students learn analytical and problem-solving skills; to think more in depth and in a specific way. “Your thinking process will change; you’ll be able to think and solve problems,” says Professor Lee. A committed and sincere postgraduate student will also become a lifelong learner. Professor Lee talks about his own experience. He graduated with a degree in electronic engineering from the United Kingdom before pursuing his postgraduate degrees. He has been with UTAR since 2008. “I have had to constantly unlearn and relearn so many things because of the past face of change in the field of electronic engineering,” he says. 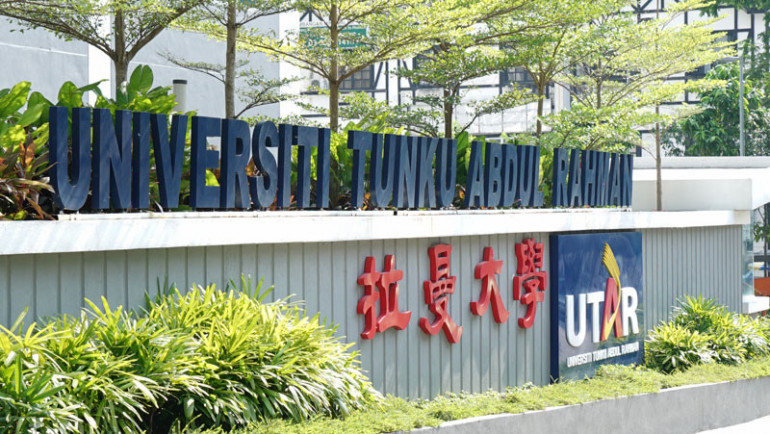 The making of a postgraduate student

A postgraduate degree, whether a Masters or PhD, can be pursued full-time or part-time. Postgraduate degrees can be done either by coursework or by research. Some research work would require more hands-on work than thinking skill – it all depends on the student’s strength and skill.

Do you have to be super smart to be able to do a postgraduate degree? “It depends on what you mean by smart. I have students who did very well at the Masters and PhD level, but who were not good at the undergraduate level. Much more than this, what’s really important at this level is the student’s commitment in doing postgraduate studies. It’s not easy, especially at the PhD level where lots of sacrifices are required. I have seen brilliant students who dropped out and average students who went on to finish their postgraduate degree. The reason why the latter was able to succeed while the former could not was due to two factors: Commitment and perseverance,” says Professor Lee.