We checked in with Samsung’s HR and General Affairs Director Chen Fong Tuan to get the secret behind his presentation skills.

“The arts and other creative hobbies teach you things that you can transfer to corporate life. Take FT who is always an energetic and engaging presenter. He applies techniques learned from his competitive ballroom dancing to enhance his presentation skills” CIMB’s Head of Graduate Talent Management Mona Abu Bakar exclaimed in a recent interview with GRADUAN.

Which is why we knew we just had to find out more from Fong Tuan himself! Samsung Malaysia’s HR and General Affairs Director is well known for his charisma, wit, and immaculate presentation and public speaking skills… which is credited to his experience as a competitive ballroom dancer, or as it’s known in the world of dancing, dancesport.

Growing up, a young FT would accompany his mother to social dance events. He was 9 when he first hit the dance floor but as he got older, tagging along with your mum to dance events was uncool as kids his age were more engrossed in football and other “cool guy things”. So he turned his attention to other hobbies like badminton, chess, swimming and debate, a skill he picked up at 11.

FT rediscovered dancing in his late teen years and thought “Hey, I’m pretty good at this”. So he began to take it a lot more seriously and pursued it for the most of his youth, taking classes and lessons leading to international qualifications and exams from the Imperial Society of Teachers of Dancing, UK.

"My goal was to represent the country in international sport events and I made it at the 2007 SEA Games at Nakhon Ratchasima, where I qualified for the final and 2007 Asian Indoor Games at Macau," FT recalls fondly. "I transitioned my way out of the life of dancesport with my last competition taking place in Tokyo a year later. I then did some teaching and coaching before I officially 'retired' from competitive dancing."

Behind all the trophies and medals is nothing but grit, sacrifice and of course hard, hard work. “I would train 15 hours a week, about two hours every day after work, and up to six hours on Sunday. Saturday is usually my rest day where I’d do things normal people do like hang out with friends and family,” FT says.

Being a champion ballroom dancer would eventually pay dividends as he climbed his way up the corporate ladder utilising lessons he learnt on the dance floor. Take his presentation skills for example. It is strongly influenced by the elements of ballroom dancing, most notably the poise, posture, expressions, positioning, and of course confidence. When you can strut your stuff on the competition floor in front of a hall full of spectators and judges, a boardroom meeting will seem trivial.

"I would compare ballroom dancing with some aspects corporate life. One of the few things you need to succeed in the corporate world is discipline. You need to dedicate a significant amount of time to your trade and know how to manage things efficiently. Another thing that’s important is that your mindset has to be set not only on winning but to continually improve. Even when you win one competition, there’s always another one and after that there are always higher-level competitions. Similar to how our career journey progresses," he explains.

Another aspect of competition that FT sees very apparent in his career is the more experience you gain, the better you become. “Things get easier but expectations get higher so you’ll always need to push for greater things,” he further explains.

The commitment and grit FT puts into his passion of dance had led him to achieve the accolades he has today, and he believes that in order to reach that level, no matter what field you’re in, it will require a healthy obsession.

“Some people might think obsession is a derogatory word but to me it’s just a reinterpretation of passion,” FT advises. 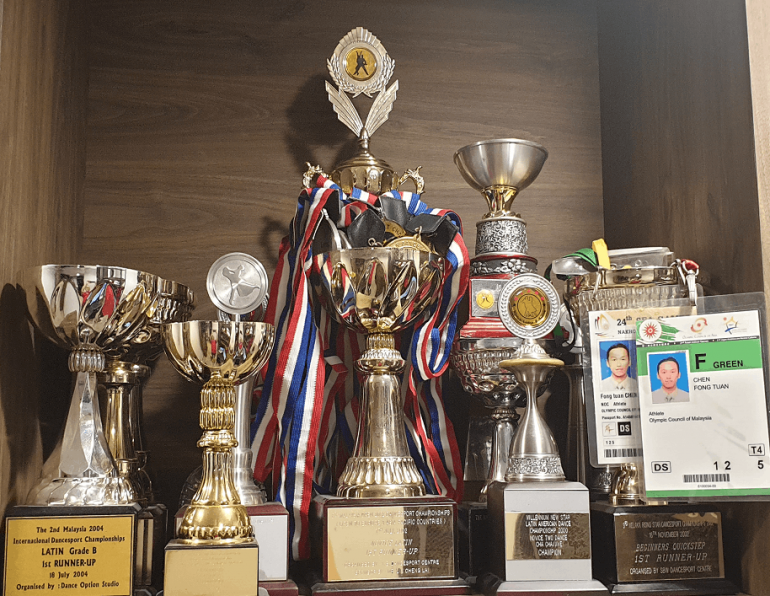 PREPARATIONS BEFORE A BIG DAY
We asked him how he prepares for a big presentation on the day and his answer was simple: "I don’t," he laughs.

FT feels that if he prepares a script and detailed plans, it’ll be hard to stray away from the plan should anything go south. “The moment I prepare for it, I’ll screw it up! There was an instance where I tried to record a 15-second speech that I prepared for but took 30 minutes to record because I wrote it down! What I’ll do is I’ll prepare the slides for a presentation and I’ll mentally structure what I’m going to say. About five to 10 minutes before the speech, I’ll look through the slides to refresh my memory,” he explains. Of course, he does not recommend everyone to follow his example, especially if they’re not used to speaking in front of large crowds.

One trait essential to nailing that big speech? Confidence, which takes years to build. For someone who’s been debating since 11 and performing in front of large crowds on the world stage, confidence has been decades in the making.

"Look at your audience straight in the eyes and communicate to them strongly and effectively. Delivery is key when you are presenting anything, have the confidence that you are well prepared with the content. You have to go out there and perform to capture the attention of the masses," advises FT. 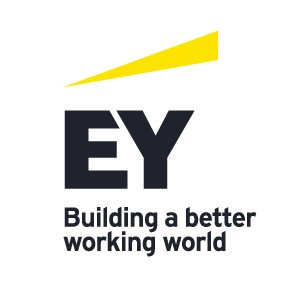 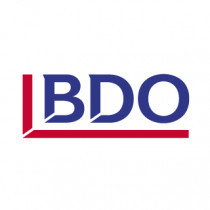 Playing To Win in the Big Four 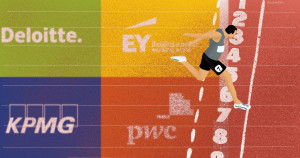 Do These to Become Richer Being a Global Wanderer… 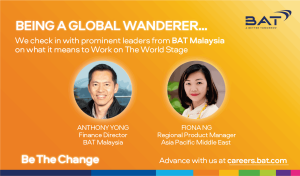 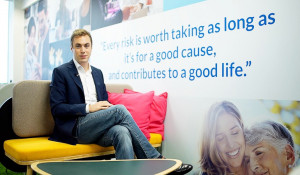 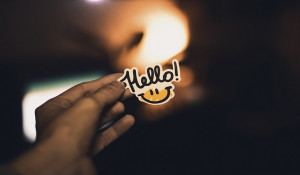 6 Secrets to Making A Great First Impression At Work

Read this before you start your first day at work! TDCX Malaysia shares how it prepares for the future by supporting the communities while also empowering its employees. 6 Rules to Live By For a Healthy Career

Get fit for the office.