What We Can Learn From Netflix’s The Platform

Earlier this year, The Platform (El Hoyo in Spanish) was the #1 trending film in Malaysia after its release on Netflix. The film is a metaphor for a dystopian present-day society, showcasing bits and pieces of what we see in society that are as apparent as they are undesirable.

So the storyline: Two individuals are in a prison cell with nothing but a bed, a small toilet and a large hole in the middle of the room to make way for a large platform of food. There are 333 floors of single prison cells and one platform of food, and if you do the math that makes the number of inmates a very interesting number! Another fun fact? The characters in the film were inspired by Indonesian culture, which is clearly reflected in their names: Goreng, Trimagasi (Terima Kasih), Imoguiri (a Javanese royal cemetery) and more.

Here are some other things we learnt from El Hoyo.

Sharing is caring
In the film, inmates rushed to the food platform as soon as it arrived on their floor. They greedily devoured as much as they could before it made its way to the next floor, leaving the lower inhabitants with less and less food until those on the lower floors are left with nothing but scraps.

When protagonist Goreng was paired with his new inmate Imoguiri, who previously worked in the prison administration, she told him that the food on the platform sufficed for everyone as long as they took only what was necessary for them.

It’s hard to be a good person…
When you’re living in the lower levels of society and even more so when your own wellbeing is threatened. Everyone in The Hole lacks any luxury whatsoever and the only thing they look forward to every day is the food that arrives on the platform. And when they don’t get enough food and their lives are at stake, they can resort to some pretty nasty things.

Negative reinforcement (sometimes) works
Humans are generally rational and prudent beings but when pushed to the edge, they’re likely to behave not in a very good way. In order for the food rationing system to work, Goreng and Imoguiri first pleaded with the inmates below them to only take what they needed and when this was ignored, a threat of sabotaging the food platform made them obey commands.

It was more effective when Goreng and Baharat went down to each floor in an attempt to get everyone to obey! But at what cost?

It’s hard to see people suffering when you’re at the top
The administration on level 0 that works to prepare the food with the utmost perfection are unaware of the suffering that the people in the lower levels have to go through because they’re sitting on a high horse, busy with their own work. Which is something we see today (*cough* violating MCO *cough*) That’s why when Imoguiri becomes part of the system and sees the blatant injustice going on, she tries to fix things.

But of course, you can’t start a revolution alone.

You can’t start a revolution alone.
You can come up with the idea and the game plan like Goreng did but executing all of that will require like-minded people who are committed to your cause like Imoguiri and Baharat. You might also want to anticipate that many of the people joining the cause might not be able to see the result of their endeavours.

What did you think about The Platform? Get in touch by tweeting us @graduan! 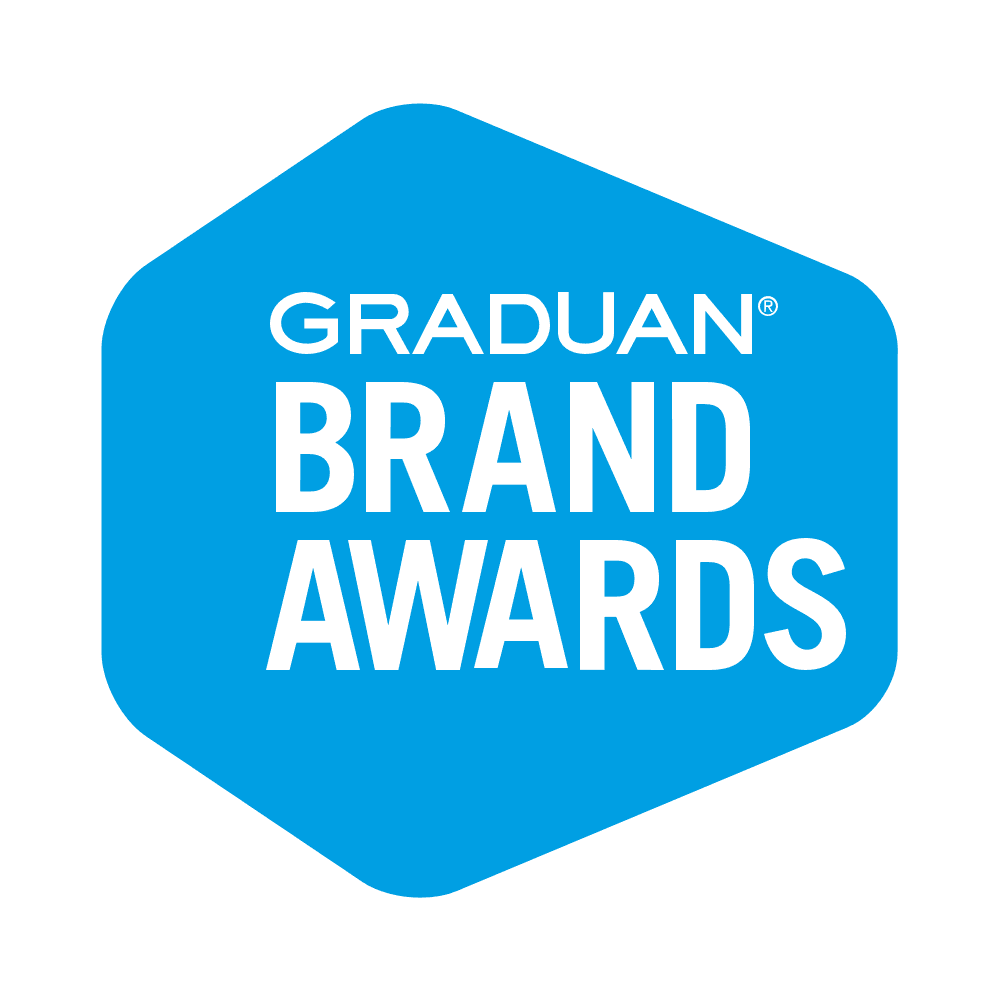