And make a profit at the same time too.

One thing Malaysians love to do? Eat. So why not make it the basis of your start-up business, right? But it is not as direct as just serving good food; why not go the extra mile and give it an altruistic stand where while your customer is tucking into a meal he or she is also helping an underprivileged family earn a steady income.

This is the inspiration behind The Picha Project, the brainchild of three young women Kim Lim, Lee Swee Lin and Suzanne Ling who started it two years ago. The Picha Project is a social enterprise that empowers refugee families in Malaysia through a food delivery and catering business in response to what the three co-founders saw as a basic need.

“Four years ago, we were volunteering in refugee learning centres and many of our students had to drop out of school,” says Kim Lim. “We went for home visitations to understand the reason. Only then did we find out that many can’t afford to go to school due to financial problems back in their homes.”

It was also during the visits when the three discovered something else – the refugees could cook. Insert light bulb moment: Why not open a platform for the refugee families to showcase their cooking skills that might help them gain some financial stability?

When it first started, The Picha Project was deemed by many as a “school project”. There were also many other challenges, says Kim. “A lot of times, the public’s perception towards refugee food is dirty and not up to standards. Also cooking from a home, there may not be standards in providing quality and safe food,” she explains further.

“Slowly, we built a trustworthy reputation for many corporations to purchase from us,” says Kim. There were also many mentors who came in place to assist: “These mentors have been really helpful in consulting, advising and guiding us whenever we were unsure of something,” Kim explains.

An idea can only turn to a business if people want it. And to validate the idea is very important so that it becomes what people need instead of what people want.

Today, The Picha Project work with refugee families from Myanmar, Syria, Afghanistan, Palestine and Iraq. Fifty percent of the profits from their total sales go to these families. As at May 2017, their total sales were slightly more than half-a-million ringgit while monthly sales average RM40,000. Not bad for a “school project”!

Running a social enterprise like The Picha Project is a relatively new idea in Malaysia therefore acceptance can still take quite a while. Regardless, Kim says the team is encouraged by all that they have achieved and believes that they are on the right track.

“The public has not grown up in such an environment so to accept The Picha Project as a business instead of charity is going to take time. However, with businesses like ours, there are people who are willing to take a risk and try us out. A lot of them like our effort and platform; therefore; there is a lot of support along the way,” says Kim.

It all goes back to The Picha Project’s business model, which is an innovation in itself. From there, it is about leveraging on technology and resources to create a viable business out of it. “An idea can only turn to a business if people want it. And to validate the idea is very important so that it becomes what people need instead of what people want,” says Kim. “The better livelihood of our refugee families is the best success of this company. Messages thanking the team of how their lives have changed truly keep the team motivated to continue doing what they are doing today. This is definitely our biggest reward from The Picha Project.”

6 THINGS TO KNOW ABOUT THE PICHA PROJECT

#1 All three co-founders were under 30 when they founded the business!

#2 The company was named after Picha, the youngest son of the company’s first cook.

#3 When they first started, the three co-founders had to do everything from orders to packing to delivery.

#5 Aside from catering and lunch boxes, The Picha Project also holds cooking workshops, gatherings and open house series where customers are invited to the refugee family’s house for an authentic traditional meal for a unique experience.

#6 To order from The Picha Project or find out more (they are also hiring!), check out its website at www.pichaproject.com. 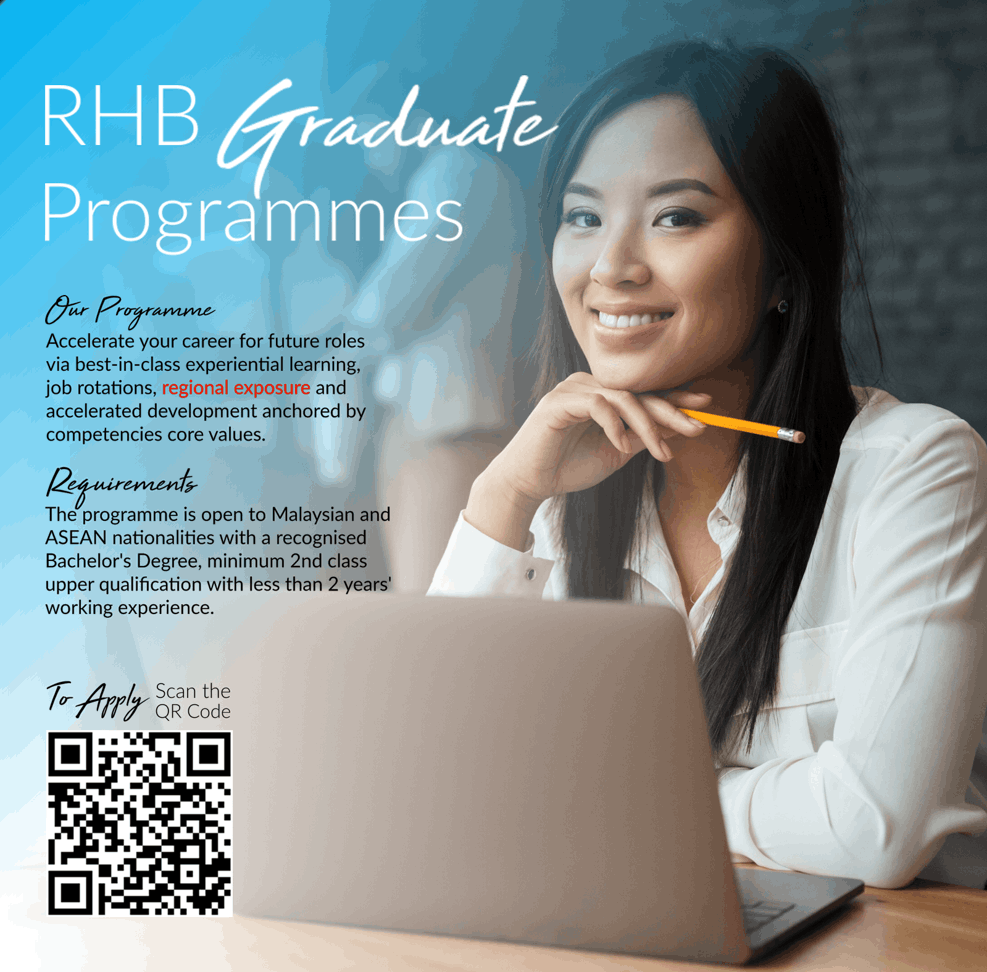 5 Reasons Why EPF is Your Employer of Choice!