As one of the top apps in the world, landing a job at Waze would be awesome. But awesome jobs are also the most difficult to get. Luckily for you, we have the insider tips on how you can make it happen.

“Googleyness” is not a word you’d encounter during job interviews, but it is a key value if you want to work in Waze. But before you pad up your resume and send it off to Waze, you have to realise that getting into Waze is just as hard as landing a job at Google, the global tech firm which is the second most valued company, according to Fortune 500.

This is because Google owns Waze, which it bought in 2013, but the latter runs autonomously from the parent company. Hence the need to possess “Googleyness”, which is one of four requirements at Google.

It’s a quality – along with its strict multi-level hiring process – that has made Google, the companies it owns and its parent firm, Alphabet, one of the most respected organisations in the world, says Sales Manager, Edward Ling, who is based in Kuala Lumpur. “It has been said that it’s easier to apply and be accepted into Harvard University than Google,” says Ling.

Ling exemplifies Googleyness and the concept encapsulates the values that Google and Waze demand from their employees. “It is being comfortable with ambiguity, working through an unknown territory,” says Ling, adding that a popular catchphrase among Waze and Google employees is to “do what has never been done before”.

Another critical value is integrity, which goes beyond being honest in your job, says Ling. It’s about not using the job and the power that come with it to do evil. In the corporate world, where profit is sacred, Google’s unofficial policy is to do no evil and that means it won’t recruit people who are likely to achieve results through nefarious means. 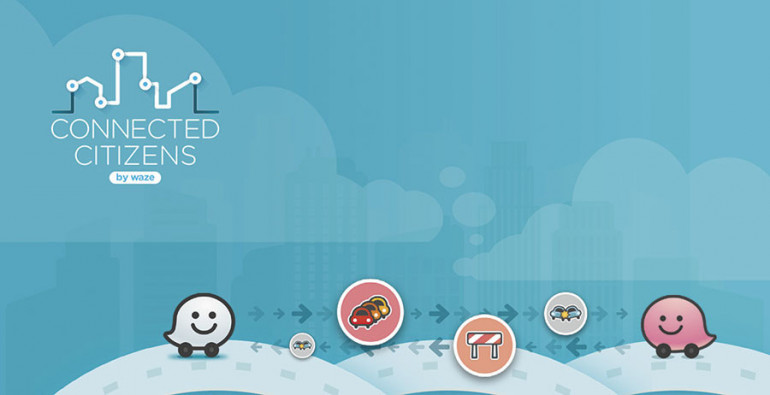 The firm also looks out for general cognitive ability or general cleverness, leadership and role-related knowledge. “Google likes to hire curious, quick-learning generalists who can master whatever challenges thrown at them. General smarts are at the top of the list and specific skills are at the bottom,” says Ling.

When it comes to leadership, Google does not measure it in terms of titles, such as chief executive officer or technician. It’s about the ability to step in and help solve the problem even if it means relinquishing power so that someone else can solve it. It’s what Google calls “emergent leadership” and it involves choosing the best people for a certain task, no matter what their status is in the firm.

“You look at our office and there are no specific rooms for the managing director or higher ups. Everyone sits on the same floor. There is no obsession with hierarchy here.”

This also fits with how the firm encourages its employees to move around and pick up different skills in other departments, instead of staying rooted and specialised in one skill or field, Ling says. “Even engineers and programmers are encouraged to move around to learn new skills. It’s about keeping up to date and history has shown that companies that don’t do this, don’t innovate… [they] disappear.”

To show that Google is serious about assessing whether a candidate possesses all of the four above attributes, he or she is put through at least four separate interviews focusing on each trait. Candidates are only hired if they are approved by a committee of people based on the results of the interviews.

“It’s a hard process to go through but Google has learned that it cannot bypass it because this is what makes it such a valuable company.”

Proton Plans To Win Our Hearts. This Is How They Are Going To Do It!

How COVID-19 Will Change The Way We Work

THE 3 THINGS BOSSES WANT FROM NEW GRADS IN THE FINANCE SECTOR!