Don’t worry if you missed out, we’re got the recap for you!

Last Thursday, GRADUAN® hosted our very first standalone networking event, The ASPIRE+ Networking Series at The Common Ground in Bukit Bintang and it was a blast! The event was packed with working professionals from all industries as well as reps from some of Malaysia’s best employers including Maybank, Gamuda, Google, British American Tobacco (BAT) and many more.

Seats were filled up from front to back with the audience eager to hear what valuable insights our panelists had to offer regarding when to know it’s time to make the next move up the career ladder. 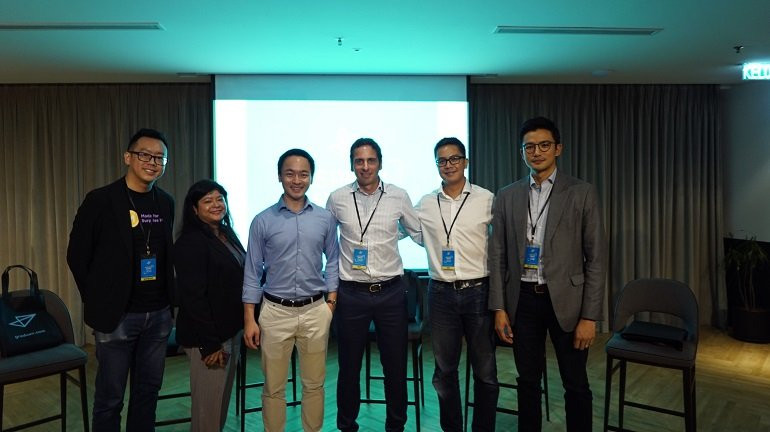 According to Anwar Ishak, having self-confidence in your own ability is one but taking risks puts you ahead and earns respect. “In order to move up the career ladder, we must be willing to take risks,” he shared.

Azlina Safian stressed on the importance of being sincere when becoming a leader. She also spoke about the importance of guiding one’s subordinates and understanding where to draw the line between guiding and spoon-feeding.

"As important as it is to have technical skills", said Marc Woo, "it is also important to have good social skills". An audience member asked Woo about his first job, which he recalled as volunteering to create a website without having any knowledge of coding! Woo went on to quote Richard Branson: “Say yes to great opportunities and figure out how to do it later.”

A very important aspect that was unanimously agreed upon by the panel was having a good boss. What makes a good boss? One who pushes you to achieve your potential and one who you would actually want to work for. “Good bosses will make you a better version of yourself,” exclaimed Remy Khoo.

Apart from being able to find inspiration from your boss, Ricardo Guardo said he’s inspired by the different people he meets every day in his office as they give him energy and a whole different perspective to life. Guardo also shared another tip in relation to failure to be promoted: Don’t take things personally, take it on the chin, understand why and work better to improve yourselves.

If you missed this ASPIRE+, don’t worry – we have another one happening soon on 13 July 2019 in conjunction with our GRADUAN® ASPIRE Career Fair happening on 13 and 14 July 2019 at KL Convention Centre! Register now at graduan.com/aspire. 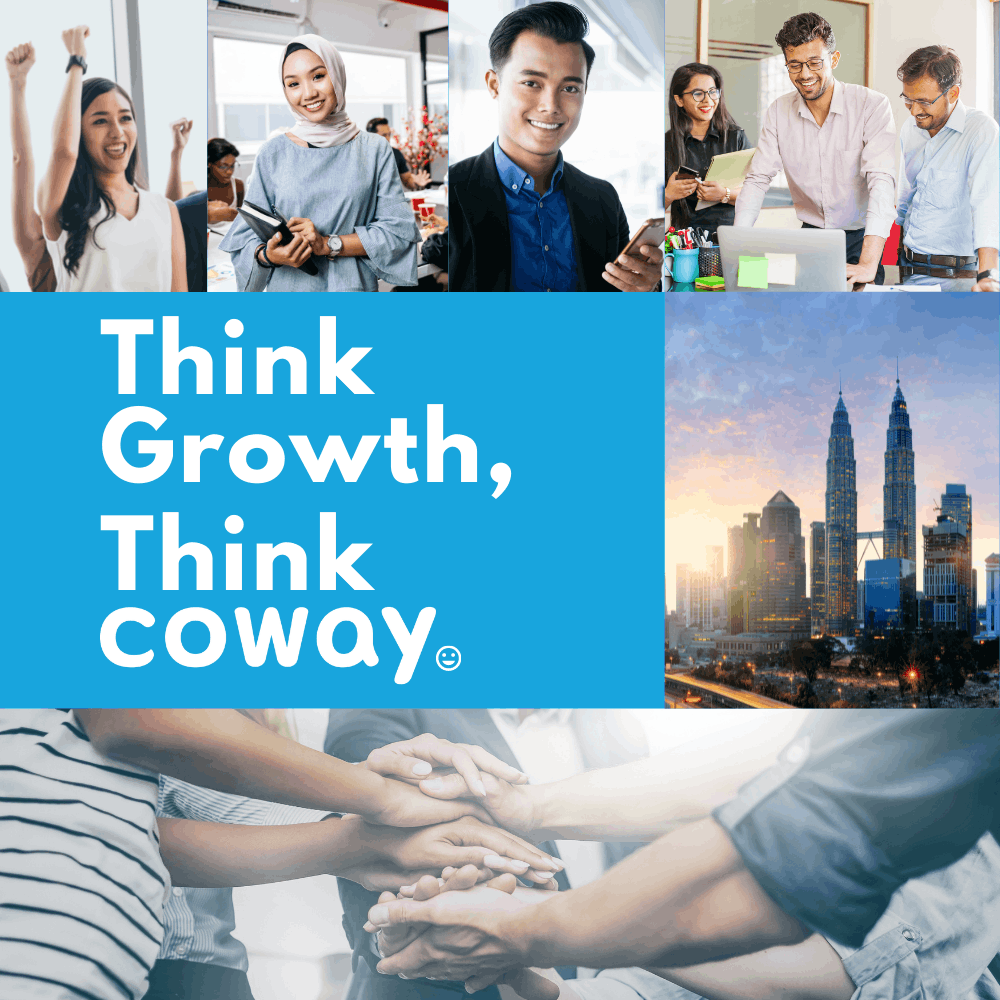