Could Voluntourism Be What Planet Earth Needs Right Now?

Fuze Ecoteer’s Daniel Quilter thinks so and says that you can make this happen.

In 2002, Daniel Quilter flew over to Malaysia from Plymouth, UK, on a university field trip while pursuing his Bachelor’s in Environmental Science Biology.

It was love at first flight. “I instantly fell in love with the country! We went to KL, Tioman and Fraser Hill. I had such an amazing time and I still remember playing stick with the trap door spiders at Fraser Hill,” says Daniel.

This inspired Daniel so much that when he returned to Plymouth, he decided to set up a portal he coined Ecoteer to help connect people to volunteering and internships around the world focusing on voluntourism. Popular amongst British gap year students from the mid-90s, voluntourism is exactly what you may think it means – the merging of volunteering and tourism, where people travel to do some good in other communities. For example, a student may take a few months off after graduating from college to volunteer with a local NGO in a country to gain experience working in conservation or humanitarian while giving back to the community. Ecoteer is a play on words for ‘Eco’ and ‘Volunteer’. “I came up with some awful names and then one day, my mum just shouted it out. Probably came to her in the shower like all great ideas,” shares Daniel.

He came back to Malaysia twice after that first trip: On a year-long internship in 2005 and for a 10-month long research project with Sabah Parks. It made him realise he wanted to do it his entire life. “One day whilst at Sukau, I was sweeping the boardwalk and saw two gibbons land on the boardwalk in front of me. That was when I knew I had to make Ecoteer my life,” Daniel recalls.

Malaysia is one of the top 12 countries in the world for biodiversity, which means that there are hundreds of different wildlife that need to be taken care of. And who else will be doing that other than us? Which is why Daniel has made it his life mission to act as that protector of wildlife. He’s lived in Malaysia for the last 15 years growing his brainchild Ecoteer, now known as Fuze Ecoteer after merging with Fuze Outdoor Consultants in 2014, a homegrown organisation owned by his good buddy Pavin Damadram. The pair met in 2010 in the Perhentian Islands while Daniel was leading a turtle project and Pavin leading a group of disabled adults from the UK on a tour in the country.

The concept of a gap year is still fairly foreign to many Malaysians but as the awareness on the importance of conservation increases, so do the number of Malaysians going on voluntourism. What’s popular is taking up to two weeks off to give back while on holiday with friends and family. Fuze Ecoteer has three main projects, mainly in Perhentian Islands, where people can participate in. The Perhentian Eco Education Project aims to educate and engage the children of islands in citizen science and build a sense of love for their home. The Perhentian Marine Research Project focuses on coral restoration while encouraging local dive centres and resorts to do their own conservation work. Their most successful project, The Perhentian Turtle Project looks at increasing the population of sea turtles via population and movement studies.

It also runs schools and corporate volunteering programmes, including one that involved 1,500 American Express Malaysia staff. AND THEN CAME COVID
It’s no secret that the pandemic hit businesses hard and being in the tourism industry, Fuze Ecoteer suffered very badly and very quickly.

“We had to make hard decisions. We lost 100 percent of our sales overnight. In order to survive, we decided to downscale a lot. But COVID-19 has shown that businesses have to be flexible and creative to survive, and I think this will be more important in the future,” shares Daniel.

In order to continue its operations, Fuze Ecoteer decided to go virtual. It set up an online eco shop, began turtle adoptions, and added a new service to its business – virtual field trips where guests learn about their various projects and get up close to see what really goes down in the Fuze Ecoteer universe. “We hosted a birthday for a 10-year-old boy from New York where he and his friends learnt about turtles, played in our marine escape room, and answered a Kahoot quiz!” says Daniel.

This has ensured Fuze Ecoteer continues to stay afloat and continues doing what it set out to do and conserve what it loves. WANT TO MAKE A DIFFERENCE?
Daniel believes the best way to start a career in conservation is from within. “If you work in conservation, then every day you are living your passion. The job no longer becomes a job;, it becomes your life.”

Starting out is no different than any other field: Daniel recommends that you go through a few internships to ensure you gain some experience and a feel of how the work is.

However, there are trials and tribulations, says Daniel. “It’s a frustrating career but as it gets more frustrating, it also gets more rewarding. You want the best all the time as it’s your passion; you care about your work.” He also debunks the common misconception of working in conservation as merely working for an NGO. Today, many corporations run their own projects or even fund projects like the Sun Bear Conservation Centre and Reef Check Malaysia among many others.

A last word from Daniel: “Get out there and explore, and then you can develop a career in conservation in many ways. Find your passion, work hard, and be open to learning and thinking outside the box. You will find your way and reach your goal.” 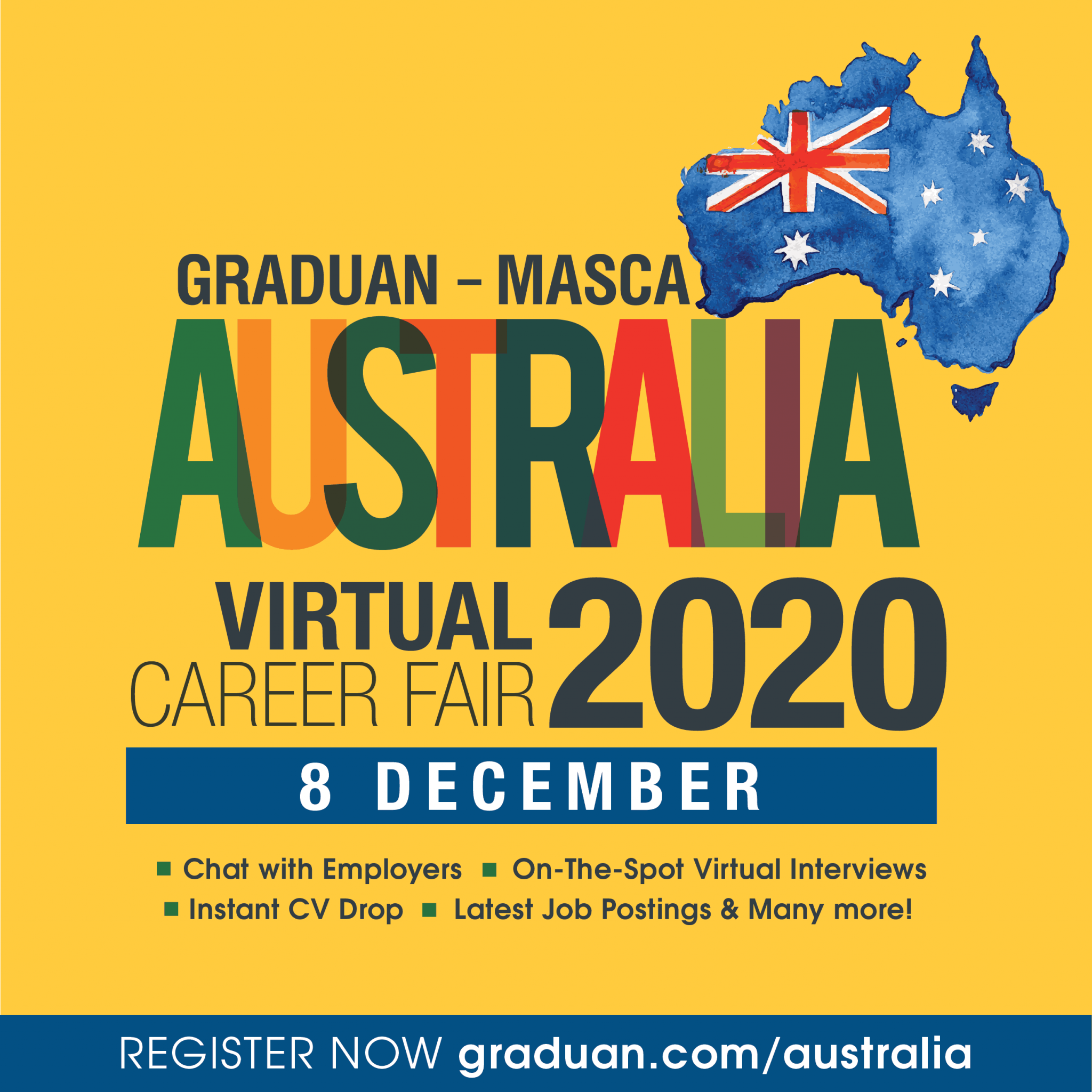 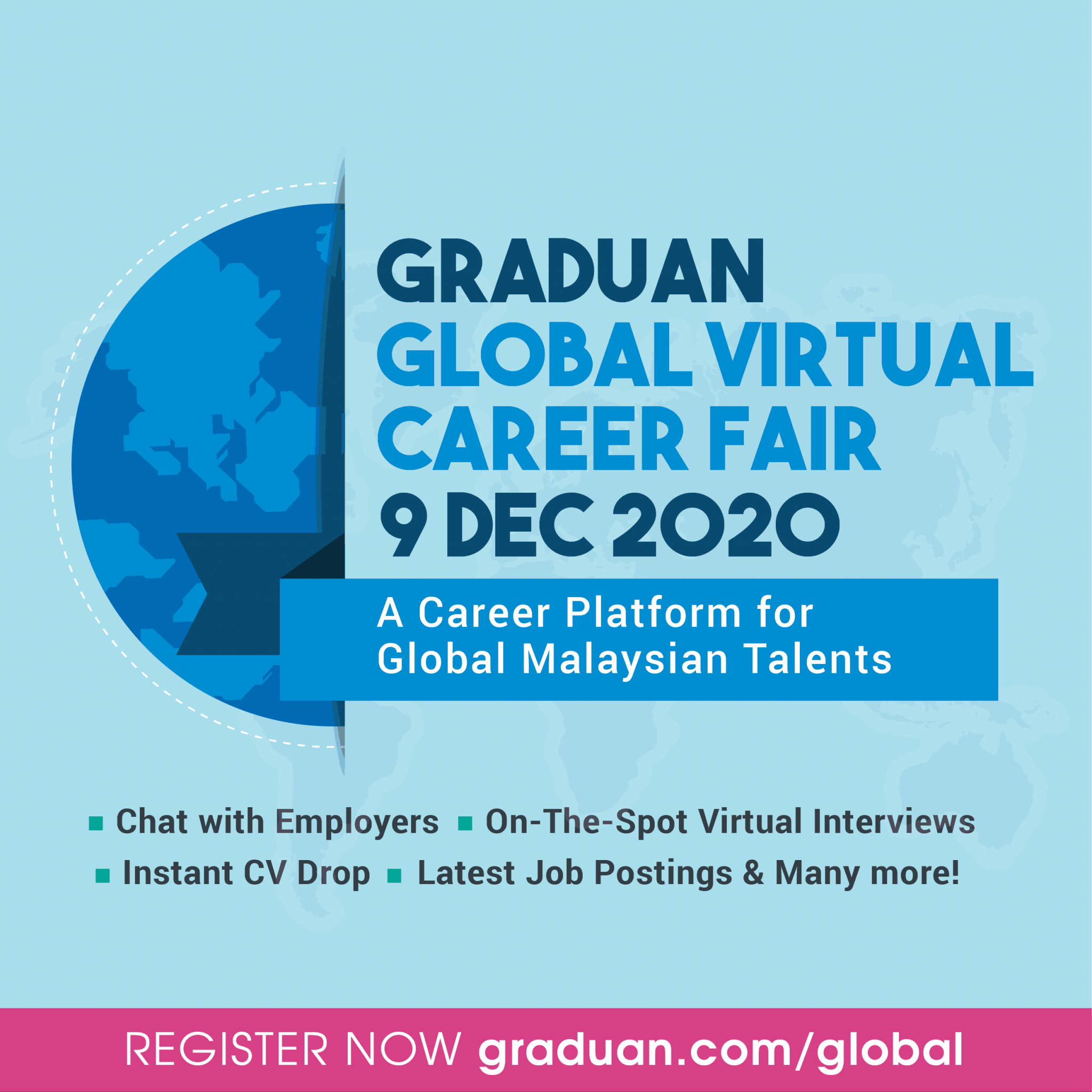