Want that promotion? Don’t do these…

The 5 surprising things you do at work that’s really causing you a promotion.

Ahhh promotion. We all want that because it gives us a bigger role at work, helping us grow in our career… and of course, that bigger pay cheque as well!

But sometimes, even when you think you should get that promotion, you end up disappointed being side stepped… maybe once again. You’ve put in all those extra hours, completed your job on time, and even won a few projects for the team. So what gives? Why are you not being promoted?

Believe it or not, it is sometimes not just about what you bring to the table that guarantees a promotion. Sometimes, it is things you don’t really think about that’s really causing you that promotion, no matter how much potential you think you have.

Nobody wants to work in an office that’s all doom and gloom right, so you’ve somehow assumed that role where you crack jokes and lighten up situations ever so often. Not exactly the office clown but you do try to keep things light-hearted and humorous.

Which is all fine but there is a very fine line to be crossed here. When are you being funny… and when are you being offensive? Unfortunately, there is no clear cut definition here so thinking you’d make things a little more fun at the office can actually be the reason why you’re not promoted.

Because it can be hard to take someone who’s always a punch line ready seriously, especially in a leadership position. The company is looking for someone who can lead, not someone who is great at making people laugh. What if you are both? Great – human element is good in a leader but our suggestion is to tone down the laughter and know when it’s time to be serious and when it’s OK to crack a joke or two.

We get it – work can be difficult and boring, and all of the above sometimes. And you love complaining about it to your colleagues, whom you think may feel the same way. Careful, doing that can jeopardise your chances of getting promoted because complaints aren’t exactly rewarded in any office situation. Even if your complaints have valid reasons, constantly doing it will make your co-workers see you as a negative person whom they won’t respect let alone take orders from. Plus, you never know when your complaints will make it to top management!

#3 Not wanting to cross the line

Yes, there are many lines that should not be crossed at work – like keeping things professional between you and your colleagues – but there are some that can be bent a little. Like sharing your opinion on why you think certain things should be done in a different way. In our Asian culture, we’ve often been taught to just listen and do, and not step out of our role as a subordinate. But sometimes, even subordinates have good ideas (that’s great leadership quality) and these ideas should be shared in a professional way. But if in your entire career all you do is wait to be told what to do, a promotion won’t be something that will happen anytime soon. Because companies are more likely to promote those who prove they can think out of the box and have the skill to offer value to the company; not a follower.

More and more companies are adopting a less strict dress code. But the whole dress-for-success should still apply even if casual Fridays have now become every day for the company. Good grooming is key, so get that haircut and wear clean clothes! Remember, you are supposed to dress for the job you want, not the job you have. Dress like you’re jumping from office to party, and a promotion isn’t going to happen anytime soon. So if you have your sight on a more senior management role, ditch the T-shirt and casual dresses, and come in your more smart casual clothes instead?

Wait, isn’t hard work supposed to pay off? Isn’t that why you work so hard so you can be noticed and get promoted? Yes… and no. Of course, laziness won’t be rewarded but ironically, if you are working too hard, it can work against you at the same time. Like when you take on all the small tasks (you just can’t say no to your boss and colleagues) that you don’t have time to focus on your long-term goals that are important for career success. Or if you work so hard that you’re becoming burned out, and that lack of focus and attention to detail will show on your finished work.

The key instead? Work smart. Pick the tasks that will show off your capability and skills that project you as a future leader; not the menial tasks that anyone can do.

Photo by Cytonn Photography on Unsplash 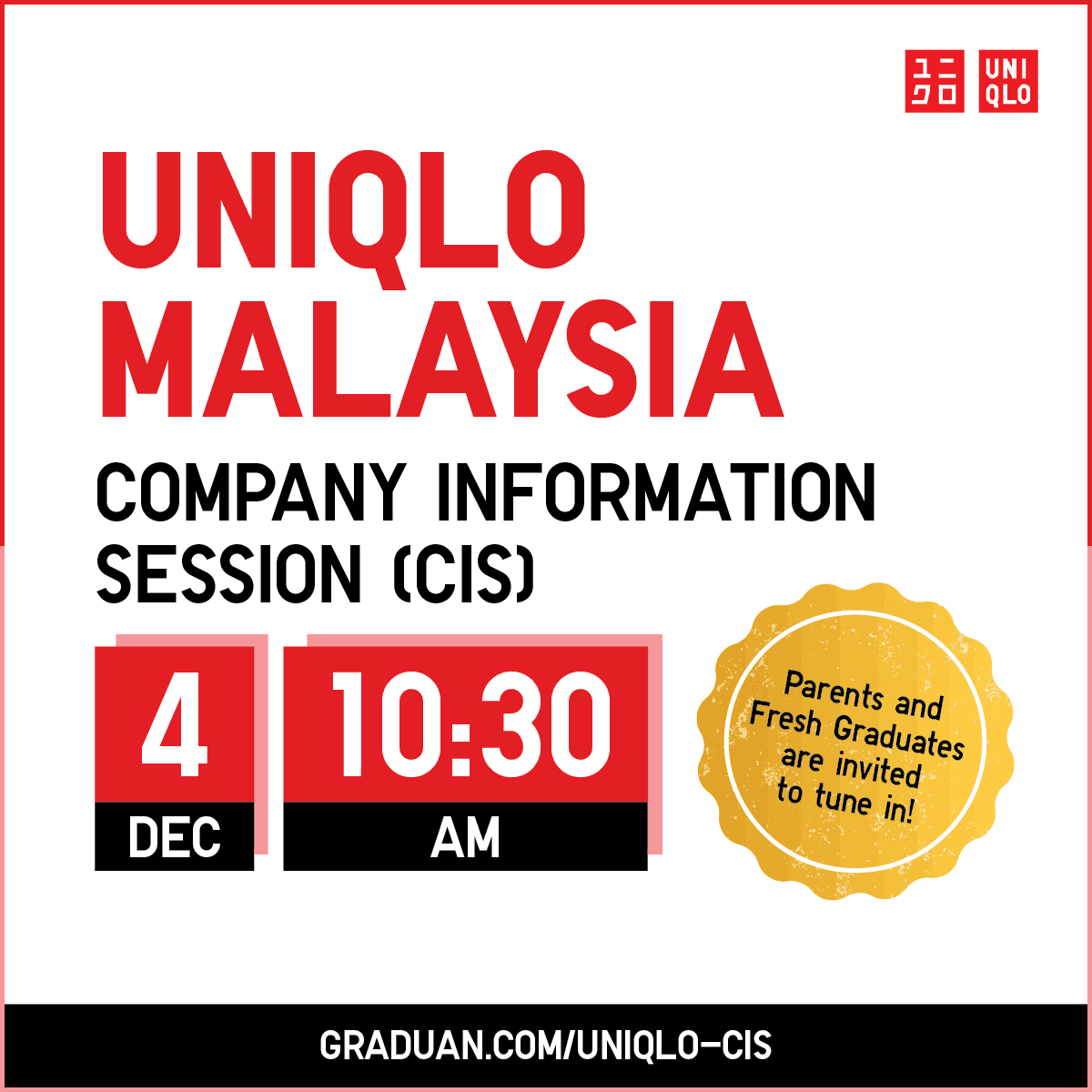