Should You Ever Take a Pay Cut? If there ever comes a time when you need to work for less money, here are those times.

Hands up if you don’t mind working for less money. Nobody? That’s right, who in their mind wants to get paid less, especially when you’ve been working for a while now. The thought of taking a pay cut doesn’t seem to register with us for a few reasons: Getting paid less could mean we aren’t exactly pulling out weight and it seems like a demotion.

But times have changed and that stigma of a pay cut may not exactly be what you make it out to be. In fact, there are some reasons why you may want to consider taking a pay cut, and doing so can actually give your career a push, believe it or not.

#1 You want to change careers
Maybe you’re in the wrong job… or maybe you’re not learning anything more in your smaller company and want to make a move to a more demanding role in a bigger organisation. The good news is you’ve found a job that ticks all the boxes for your career aspirations. The bad news? You have to take a pay cut. Before you dismiss the new job, think about this: If your new role fits your passion and you know you can excel in it, don’t dismiss it just because of the salary. A monetary setback that can put you in the right direction of success is a small sacrifice to make, especially when you know you’ll earn the big bucks later when you prove your worth.

#2 You want to stay employed
We don’t need to tell you that times are bad, no thanks to the pandemic. Some companies have closed down, some are letting people go. Then there are companies that are choosing pay cut reductions over layoffs, which means everyone gets to keep their jobs but with a cut in their salaries. If this is you, you need to ask yourself this question: Is it better to be employed with less money… or is it better to not be employed at all? Sure, pay cuts are not ideal but sometimes there’s really no choice unless the company decides to lay off staff, which in our opinion seems like a harsher action. And often, when companies that cut salaries bounce back, employees can expect a raise because of their loyalty.

#3 Your job doesn’t excite you anymore
Even if your job pays you the big bucks, you won’t love it if you’re not feeling it. The big bucks often mean more work, more travel and more of your time committed to work, which can quickly make you feel burnout which by then no matter how much you’re paid, it won’t be enough compared to the void you’re feeling. In this situation, you might be tempted to look for something that’s more low key or something that’s less demanding. With this it often means a cut in your salary. But ask yourself this: More money, less happiness… or less money, more happiness? What’s important to you?

#4 When the new opportunity is just too good to pass on
Sometimes a new job offer is so good that if you don’t take it, you’ll definitely kick yourself for it later. But sometimes, that new job offer comes with a salary that’s not quite equal as yours. Maybe it’s working for a startup (which often doesn’t pay as much as a multinational) but it’s a chance of a lifetime opportunity to be part of something revolutionary. If you don’t have any serious commitments, then a pay cut shouldn’t stop you from grabbing the opportunity. Think of all the new things you’ll learn and how it can work in your advantage being a pioneer in it, which means in a few years’ time you’d probably be earning a whole lot more.

#5 When it just makes sense
Your current job pays you so much more but you have to spend the time traveling, parking, petrol, eating out, and urgh, the stress. A new job offer pays you a little less but you get to work 10 minutes from home, go home for lunch and not have to pay so much for transportation and parking. Oh and it’s less stressful. Sometimes, you have to sacrifice a little to have so much more.

Phot by Travis Essinger on Unsplash 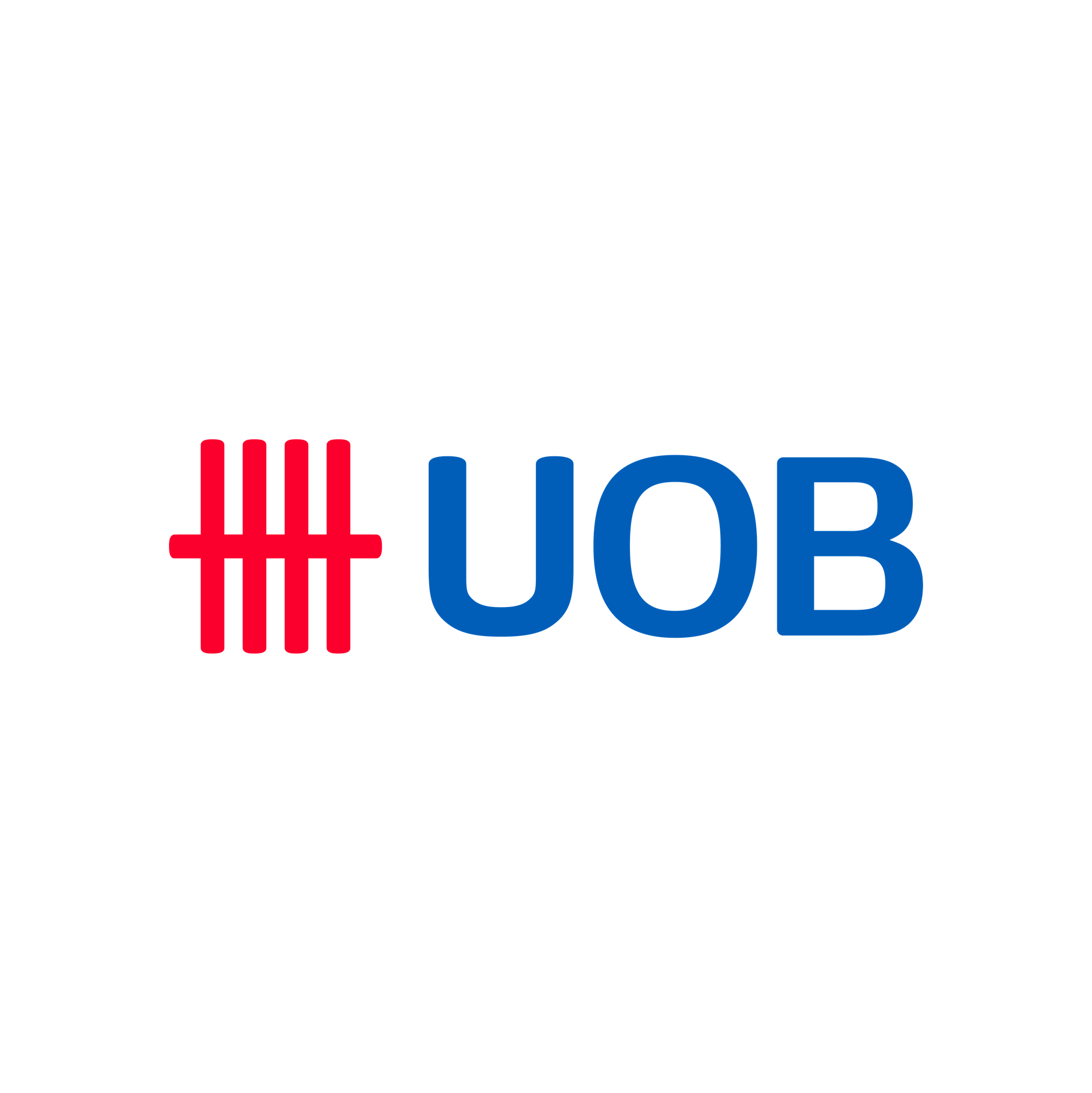 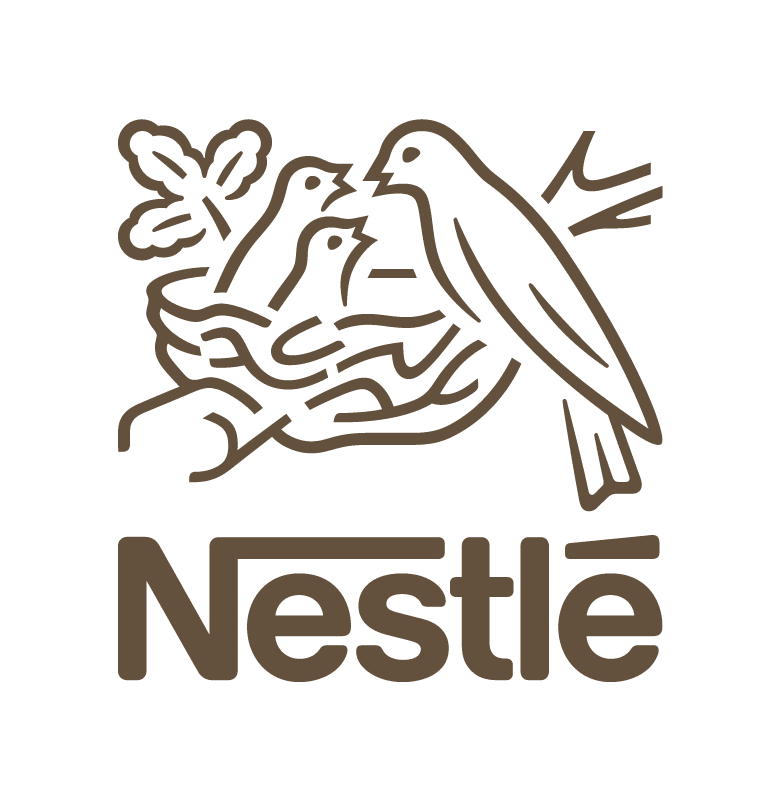 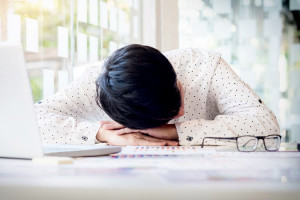 KPMG Wants You to be Their Ambassador! 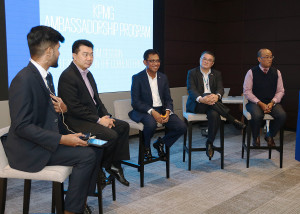 Do’s and don’ts of a video call

Whether it’s a meeting or an interview, follow these guidelines to stay professional. Unbox a New You with Be U 📲 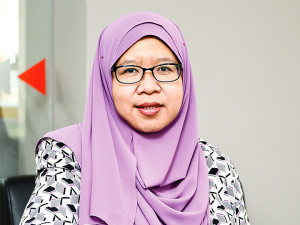 For it to attract quality talent who are able to live up to its philosophies, Media Prima believes ...