How our self-isolation brought people together

During tough times like these, it’s hard to see the good that comes out of it. Especially if the only thing you see are the walls in your house and the occasional trip to the grocery store! That is if you’re the head of the family.

Jokes aside, these tough times have brought out the true characters of a lot of our people and it was a lovely sight to see.

Social enterprise/food truck Masala Wheels are among some of the many organisations providing suspended meals at subsidised costs to the urban needy including students. On top of that, Masala Wheels also prepared over 1,800 meals for our frontliners at eight government clinics and hospitals on National Doctor’s Day.

Oh, and the food they provide is donated from fellow Malaysians! 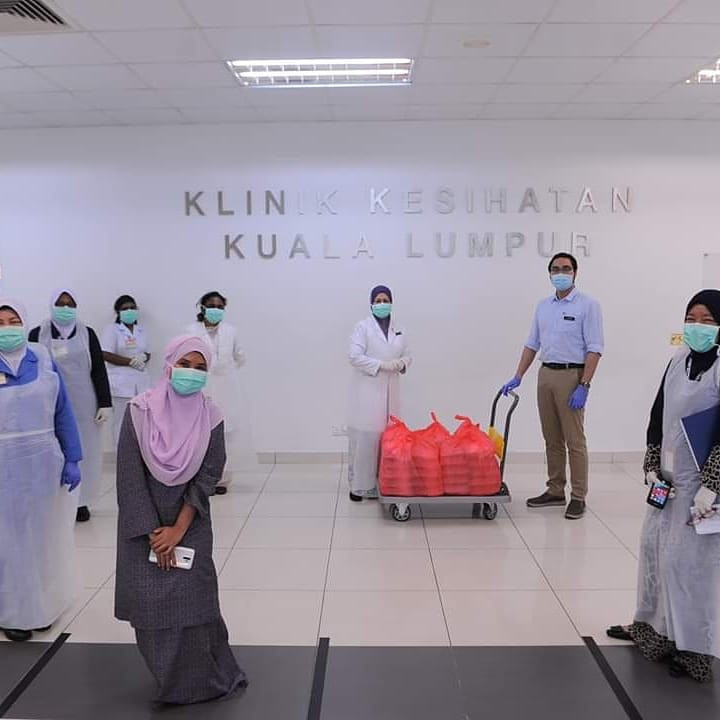 KFC and Pizza Hut Malaysia are also ensuring our frontliners are well fed, in line with the hashtag #KitaJagaKita.

The two fast food chain restaurants have delivered over 10,000 meals to our frontliners, and they are expected to deliver over 20,000 meals to frontliners throughout all 13 states by the time the second phase of the MCO ends on 14 April.

Among those hit worst by the MCO are the homeless. When everyone is told to stay at home, they have nowhere to go. Makes you question whether your constant complaining about not being able to go out is really a bad thing.

In Ipoh, Foodpanda riders took it upon themselves to help the homeless by giving them free meals.

The Facebook post that went viral showing the riders distributing the food noted that this wasn’t the first time that they did this but marked the fourth day in a row they’ve been sending out food to the homeless.

In times like these, it can be hard to spare some generosity. Especially if you’re on the job, making sure everyone is adhering to the MCO.

In JB, as police officers were patrolling a neighbourhood, they found a couple with their child at a playground. They discovered that the wife, who works as a cleaner in Larkin, was told to go on leave during the MCO and the husband had recently quit his job in Singapore after his work permit expired.

The lady then broke down in tears and explained how they don’t have enough food supplies and were dangerously short on cash to survive the rest of the MCO. Their one-year-old child has been fed Milo with sugar for the time being.

Instead of escorting the family back home, the police officers took them to a local sundry shop to buy baby milk and food supplies that will hopefully last them for the remainder of the MCO! Good job, Abang Polis! 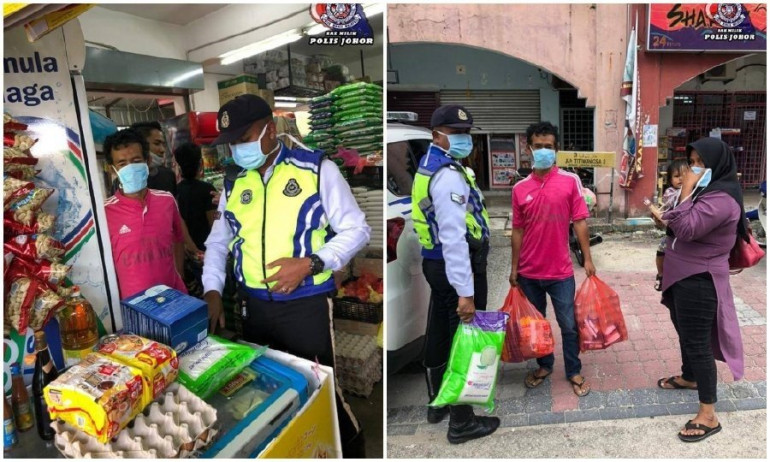 Hospitals are in need of more safety equipment due to the heavy demand and number of tests done daily. It is estimated that 40,000 face shields and surgical masks will be needed by hospitals each month.

The 3D printing and design community in Malaysia has also come together to gather their resources and produce face shields for our frontliners. The community is in the midst of printing face shields which will have to be disinfected.

Vortex Media Sdn Bhd, a firm specialising in 3D Box up letters and neon signs, donated a non-contact COVID-19 testing booth which took a team of nine people to build in the span of four days.

The device has a pair of built-in gloves which allow for testing without direct contact with potential infected patients. It also comes equipped with a microphone and speaker for easy communication between doctor and patient. 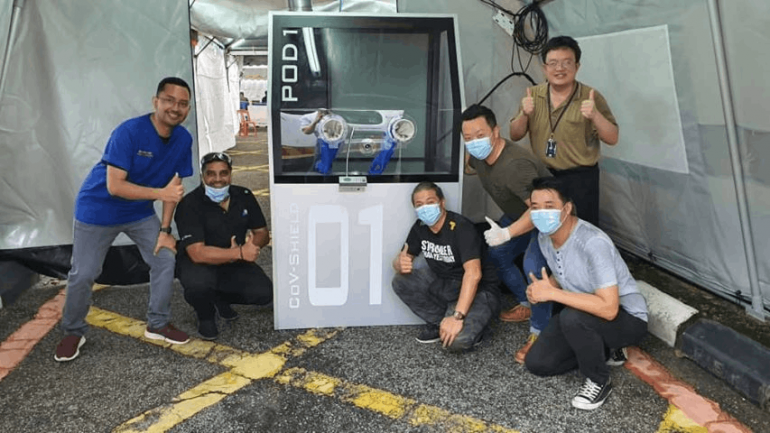 Thanks guys, for showing us that when the going gets tough, Malaysians get tougher and come together to help one another!