If you know what this means, you could have an advantage in your career.

The K-Wave has struck Malaysia like it did almost every other country – Korean food, Korean fashion, K-pop, and of course K-drama. There’s no denying that anything Korean is of trend right now… even the language. More and more Malaysians are picking up Korean whether as a hobby or surprise, surprise, to advance in their careers!

And why not! With Korean multinational companies like Samsung, LG and Hyundai Motors setting up base in Malaysia and just about anywhere else in the world, mastering the language can give a person the advantage whether when applying for a role in these companies or if employed. The country itself has also grown leaps and bounds in terms of its economy; it is the fourth largest in GDP in Asia and the 10th largest in the world – this basically means the country is making headways in terms of progress and economy, and more and more skilled workers are required when Korean companies go global (which they already have!).

What does this mean for you? That if you have the right skills on top of the language skill, you may have a good shot at being hired at your favourite Korean multinational, and who knows, maybe even one be able to work in the country itself! To find out more reasons why one should consider learning the Korean language, we spoke to three individuals on their opinion, how knowing the language has helped them, why they are seeking those with the skill, and more. 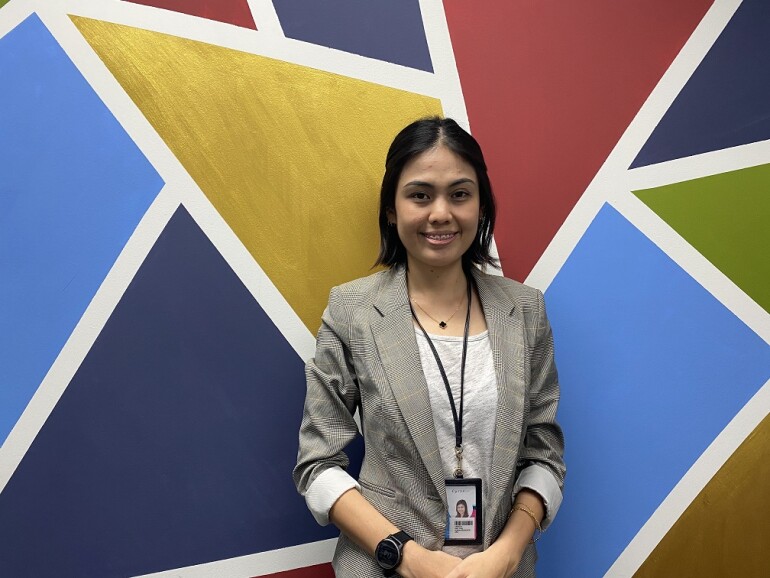 Tell us why graduates should learn and master the language.
It is a global working environment out there and having a good command over a language always proves to be beneficial when it comes to connecting with the community wide speed to different geographies and providing solutions as per their needs. Plus, graduates with better linguistic capabilities always have an edge on other candidates when it comes to employment opportunities. Korean language talent is in high demand in Malaysia and other countries. A graduate with strong Korean language will appear confident and shall prove to be a competent resource for any organisation.

How would a Korean-speaking talent contribute to your organisation?
Startek being a global provider of technology enabled “Business Process Outsourcing Solutions”. We operate with 42,000 people, 87 nationalities and 37 languages with a presence in 54 global locations and in 13 countries providing Best in Class Service Solutions, Technology Solutions, and Customer Engagement. A Korean-speaking talent absolutely plays a vital role in providing solution to our clients in that they are able to add to the enterprise’s capability of serving linguistic requirement for different clients. As connections matter a lot in our business model, the Korean-speaking talent plays a crucial role in building strong connection amongst customers and clients.

In fact, in 2019 Startek Malaysia was honoured with two prestigious awards by Employment and Labour Department of Korea – 2019 Job Creation and The Best Recruiter. Also since 2017, our recruiter has been regularly attending job fairs organised by the Korean government, and we are highly credited and honoured for our contribution by creating overseas employment for fresh Korean graduates.

What should you consider when choosing a language to master?
Various things may be considered such as personal, social, leisure, culture, interest, and education etc. before choosing to learn any languages. It is worth taking a moment to further think how a second language might benefit you professionally. For instance, if you are from engineering background, learning Japanese might be your best option. This industry is booming in Japan. Just always remember whichever language you choose to master in is like all other learning process, it is never ending. You must always look forward to learn something new. Originally from Uzbekistan, Evgeniy – who is native Korean – has worked in various industries like Oil & Gas, Entertainment, Banking and Electronics in various countries.

How can companies benefit from hiring Korean-speaking talent?
In 2020, the Korean economy managed to weather the challenges brought on by the pandemic far better than most economies. While the economy is resilient, the country has an issue with English proficiency – in 2019, the English proficiency index ranked South Korea at 37 in the world. All this suggests that if you want to target the Korean market, given the fact that the country’s level of English proficiency is n ot the world’s leading, it would be ideal to hire Korean-speaking talent as this will enhance your chances as well as speed up dealings with the Korean economy.

Why do you think graduates should learn and master the Korean language?
Korean companies offer some of the best career growth, experience as well as job security in the market. For example, Samsung is ranked as a top employer in the country. While you don’t have to speak Korean to work in Samsung Malaysia Electronics, it is a skill that will make you stand out, given the constant communication we have with HQ in Korea.

Speaking of standing out, language is one of the easiest things that stands out in your fresh - grad CV so having Korean language in your portfolio gives you an amazing advantage during the job search. I also believe that as you learn the language you will also understand the culture. As a result you will not only gain new skills but broaden your cultural horizon. This goes for any language.

In your own experience, share with us a scenario where having a Korean employee or a Korean-speaking employee has proved to be an advantage.
This actually happened when I worked for a Hong Kong company. A Korean MNC in Seoul had announced a USD10MIL tender. After shortlisting, it boiled down to two companies. One was ours and another was from the USA. The company that I worked with won the tender because the Korean company preferred a supplier that understood the Korean language, culture and level of needs in which our competitor did not have or made an effort to. Now in context, if you have a chance to bid for a job with Samsung, the largest Korean MNC, the understanding of the Korean culture and the ability to speak – even moderately – will give you an edge over your rivals.

What are some initiatives done at Samsung to support language proficiency?
Samsung organises a series of Korean language classes to interested staff depending on their proficiency level of the language. In addition, we also provide Business English and Bahasa Malaysia classes to expats if they are in need of these. On a smaller scale, our cultural celebrations in the company highlight our diverse workforce. We celebrate Korean cultural events alongside Malaysian holidays and encourage staff to explore Korean culture, customs and food through various events and activities. 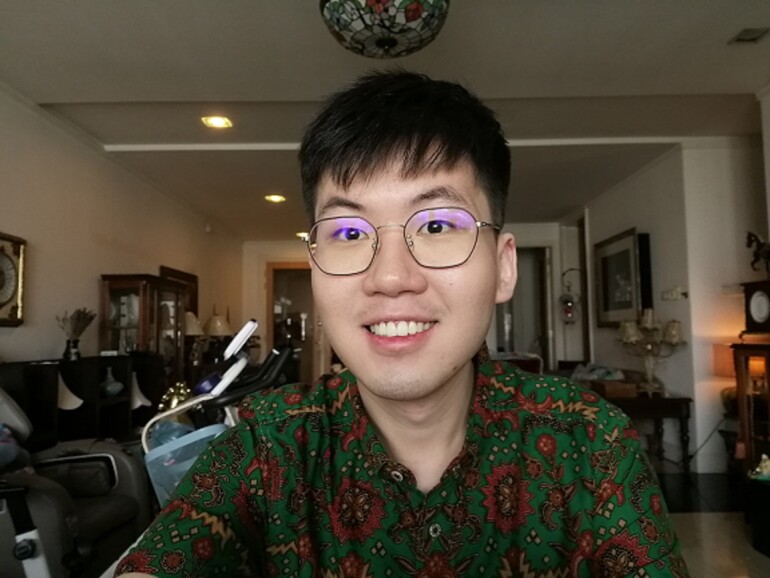 Has being Korean impacted your career opportunities in Malaysia?
Both positive and negative. The positive is that there are quite number of Asia Pacific operation hubs in Kuala Lumpur. This makes sense for multinational corporations, as they can access to good pool of educated multilinguist in here with a relatively lower cost. So, as a native Korean, I had an advantage of speaking Korean language in a professional level. So, I managed to join US-based multinational corporation supporting the Korean market. The negative? Obtaining a work permit. Some of the companies had to reject my application, even after the interview, as they were not able to sponsor my visa.

Has there been any advantages being a native Korean in Malaysia?
You consistently get chances to learn the best practices of both countries. Koreans are well known for being efficient and goal-driven, whereas Malaysians are well known for being respectful, tolerant, and embracing different cultures. In my opinion, these are all important attributes in a journey of life. I am pretty sure this is not only applicable for Koreans living in Malaysia, but also any other nationals living in foreign countries.